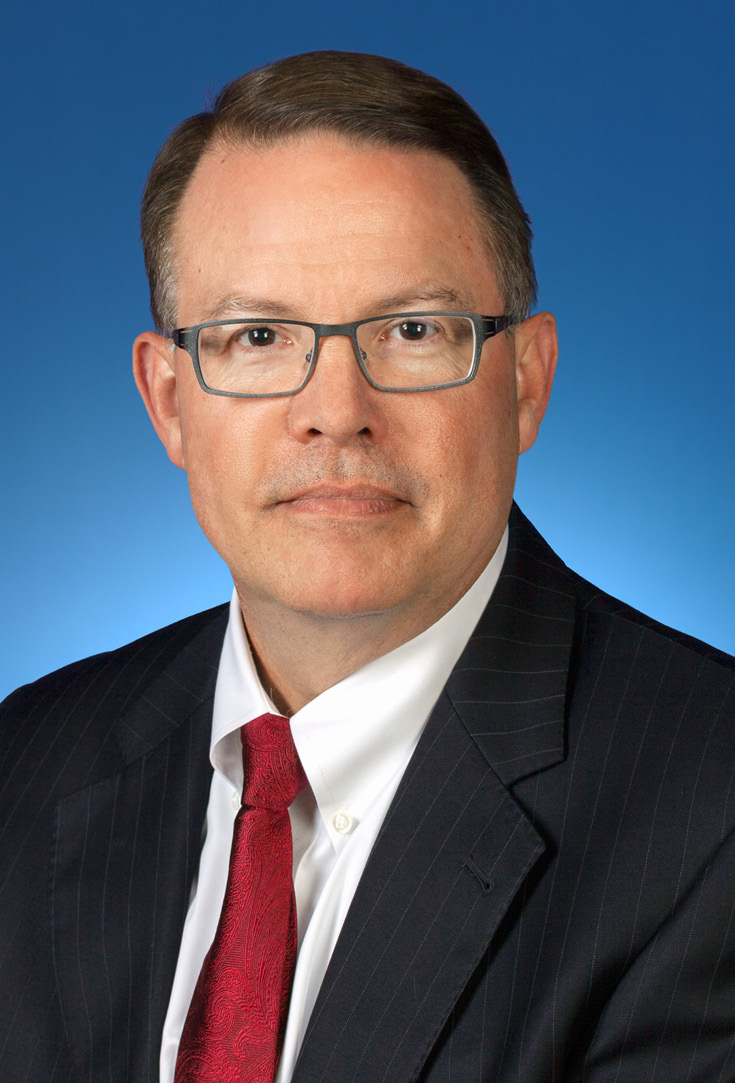 Before joining RPM, Mr. Moore was with the law firm of Calfee, Halter & Griswold LLP from 1982 to 2006.  While at Calfee, he served in various capacities, including as an Executive Committee member and co-chair of the Securities and Capital Markets Group.

Mr. Moore is a member of the Legal & Government Affairs Committee of the American Coatings Association, and a member of the Association of Corporate Counsel.  He is also a former director of The Legal Aid Society of Cleveland, and a former Council Commissioner of the Greater Cleveland Council of the Boy Scouts of America.

Mr. Moore received his B.A. from Miami University (Ohio) and J.D. from Case Western Reserve University where he was a member of the Order of the Coif and Law Review.  He and his wife, Kimberley, live in Bay Village, Ohio and have three adult children, two children from the Democratic Republic of Congo and seven grandchildren. 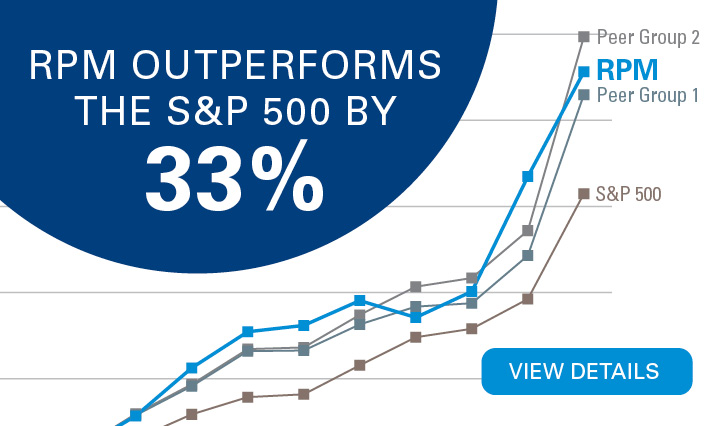 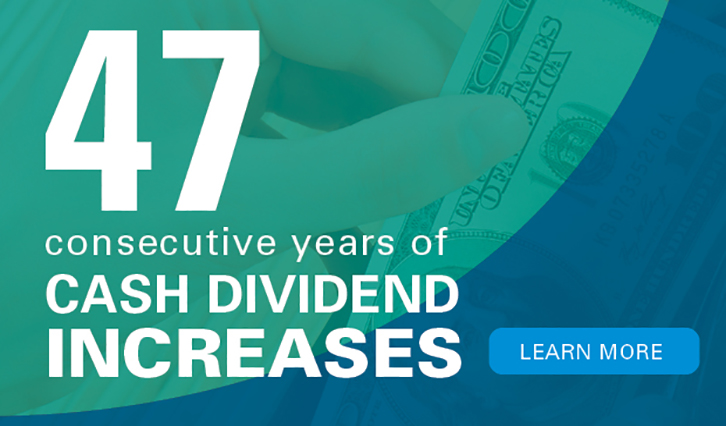