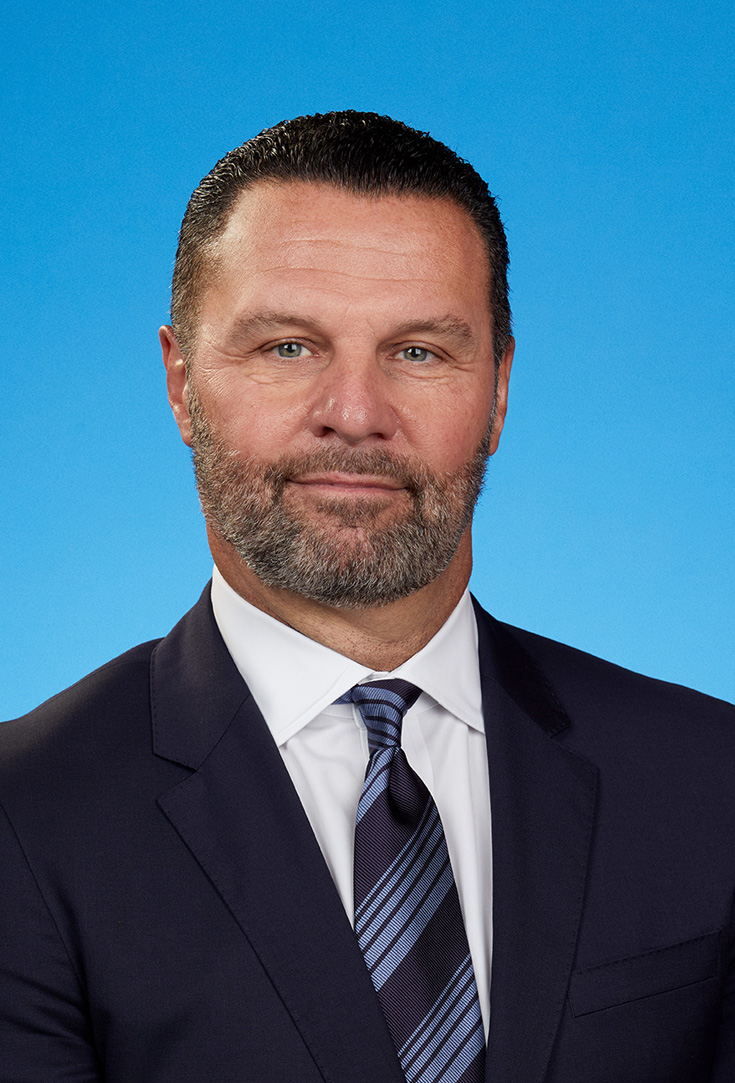 Kirk joined NRG in 2011 after a successful 15-year career in investment banking, serving as managing director and co-head of investment banking for the Power & Utilities—Americas group at Deutsche Bank Securities. Before that, he served Citigroup Global Markets Inc. as managing director and head of its Power Mergers & Acquisitions group and subsequently group head of its North American Power Group. Over his banking career, Kirk led numerous large-scale strategic, debt, equity and commodities transactions. He holds a bachelor’s degree in philosophy from Wake Forest University and an MBA from the Darden School of Business at the University of Virginia. 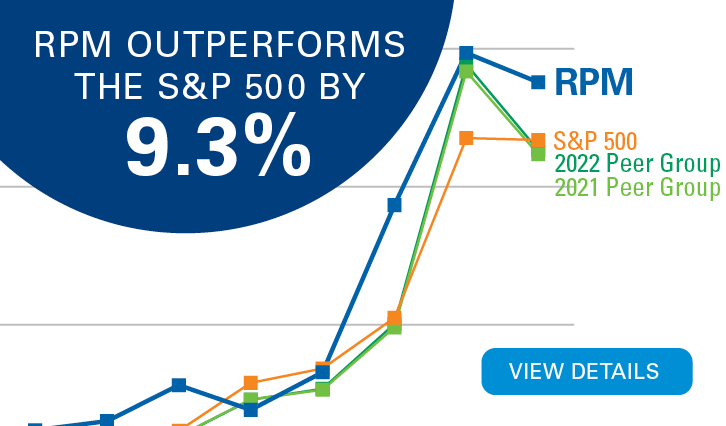 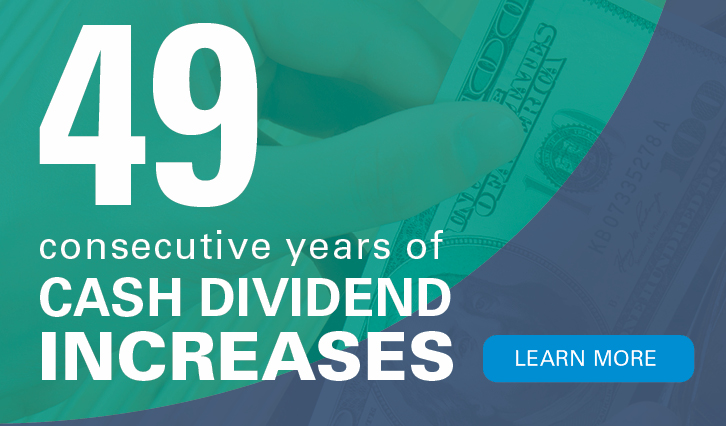