RPM's annual meeting of shareholders is typically held the first week in October.

The most recent annual meeting was held on October 6, 2022. At the meeting, two key announcements were made:

RPM’s board of directors increased the cash dividend for the 49th consecutive year, boosting the quarterly payment 5.0% to $0.42 per share. Only 41 other U.S. companies, besides RPM, have consecutively paid an increasing annual dividend for a longer period of time, according to Dividend Radar. Increasing the dividend, combined with an appreciating stock price, is key to RPM’s ability to consistently deliver long-term value and outperform the cumulative total return of the broader market.

Following the formal portion of the meeting, RPM Chairman and CEO Frank Sullivan provided an update on the state of the company and answered shareholders’ questions.

The meeting replay can be accessed at www.virtualshareholdermeeting.com/RPM2022. 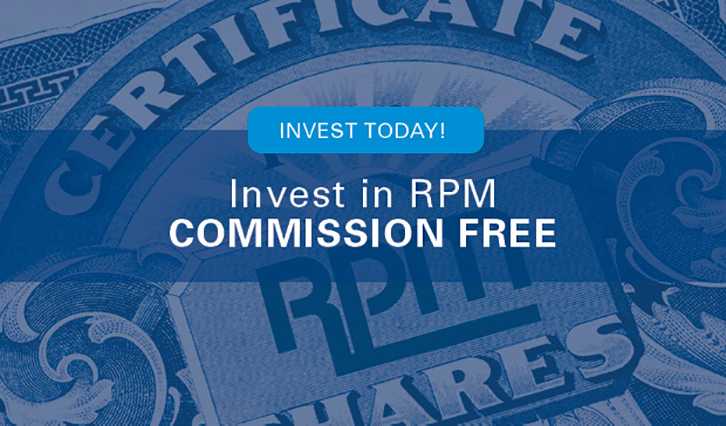